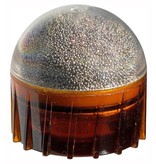 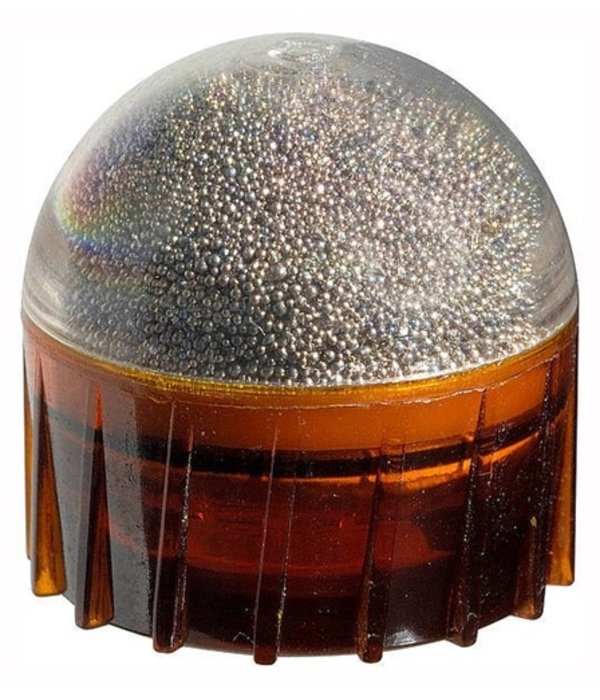 Less lethal ammunition designed for the FN 303 launcher. Dedicated to reducing lethality, the basis of the FN 303 lies in its unique projectiles. These .68 caliber, 8.5 gram projectiles utilize a fin-stabilized polystyrene body and a non-toxic bismuth forward payload to provide more accuracy and greater effective range than other less lethal systems. The primary effect of the projectile is trauma, which directly neutralizes the aggressor. Secondary effects from the projectiles can be delivered via a chemical payload depending on mission requirements.

PAVA/OC Powder: This projectile is intended as an irritant for individual suspects, point-specific targets or small-area denial. The active ingredient is 0.5% PAVA/OC in a powder form for ease of storage, deployment and clean-up.