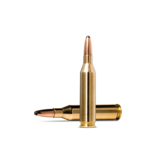 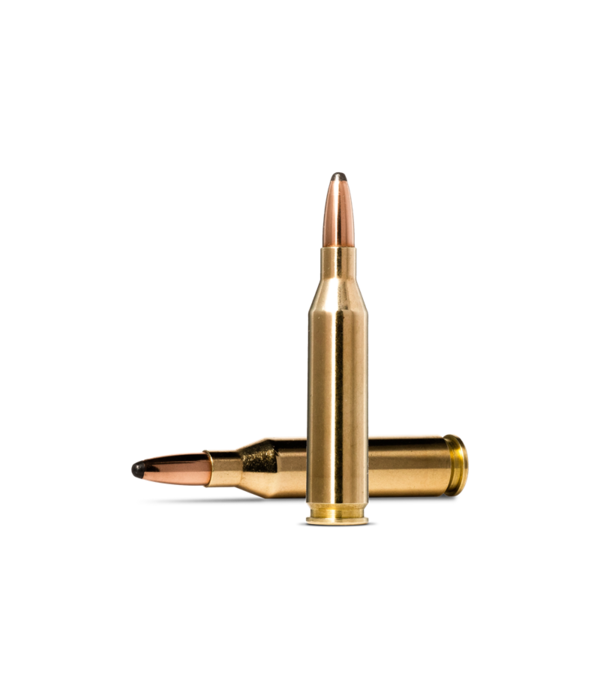 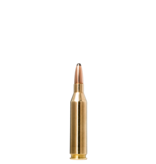 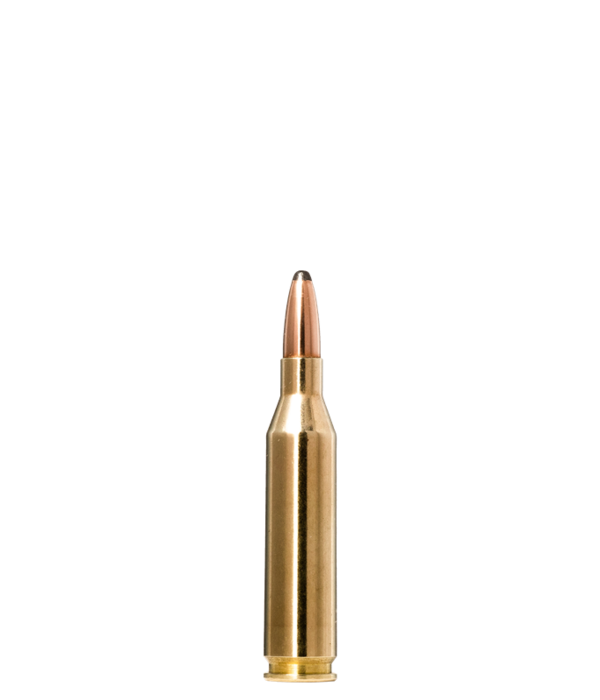 The .243 Win. was originally a wildcat designed by Warren Page who necked down the .308 case in the early fifties. The goal was to make a light deer rifle which would still have the advantages of the high-velocity .22-calibers for varmint hunting. In 1955 Winchester made it a commercial round. The .243 is a very popular round all over the world for hunting medium sized game, probably due to its flat trajectory and very mild recoil. Surprisingly enough its popularity never reached the same degree when it comes to varmint hunting in spite of the .243” bullets better wind-bucking capabilities.

In Europe, however, the .243 suffers from the fact that only in Scotland does it meet the legal requirements for a big game cartridge to be used on anything larger than roe deer.

For small game and varmint hunting bullets in the 70-85 grain range are suitable, but normally the expansion of theses bullets are too rapid to give the necessary penetration needed for quick kill on larger game from pronghorn antelope and upwards. For this bullets weighing 90-100 grains are a much better choice. Although one shot kills have been made on much larger animals than Mule Deer, the .243 is not an elk rifle by any reasonable standard.

For hunting edible birds and fox the full metal jacketed bullets will do a much better job than the equivalent bullets in .22-caliber does.